Woah! Stop the press! Is this really an update to fcgamer’s blog?! Yup, it sure is. The fact of the matter is, I’ve been away too long. Thanks goes out to FAMICOM_87 of the Famicom World forums for inspiring this one.

Everything started a few days earlier, when I had posted a listing on Famicom World for some Famiclone machines that I was selling. Some of the members had noticed that one of the machines, an Ending Man S-500 Famiclone, had nickel batteries tucked inside it. I had noticed this as well and thought it to be a bit odd, but I am not keen on messing with things about which I am uninformed, so I left them sit until other members suggested I remove the batteries.

This dialogue had led FAMICOM_87 commenting how he was surprised that my Ending Machine was a chips-based machine, and therein lies why I am writing this post. Likewise, I am not scholarly enough to check out the whole line of Ending Man clones from past until present; therefore, I will focus on the models that I personally own.

The earliest model Ending Man machine I own is model S-200. Not particularly interesting, this is a chips-based machine, which of similar design to real Famicom machines. One of the major differences though is that the machine is gray, in color. Because I purchased this machine used, I am not sure if the multicart was included originally or not, though it was there when I received the machine. I tried to open up the machine to take photos, but one of the screws was too tight, and worried about stripping it, I stopped while I was ahead. The S-200 model is just a minor pit stop in the Ending Man series, anyways.

I reckon that Ending Man’s S-500 line of Famiclones was the most popular, judging by the number of S-500 machines I’ve found compared to other Ending Man products. This particular product is also the unit that marks a distinctive change in the Ending Man product line; it underwent several small changes, before ushering in a new line of NOAC-based Famiclones.

My earliest S-500 Ending Man machine dates to 1990, around the 38th week of the year, if the chips are to be believed. On the outer shell, the machine is referred to as “The World’s Most Popular Video Game System”. The information describing the holes on the back of the machine is contained within a white rectangle. The buttons on this machine are a bluish-purple color, and the sticker on the back is white. In addition, there is a black piece of plastic “protecting” the game cartridge slot. While there may be earlier machines than this one, machines with these properties is where I will start the discussion. 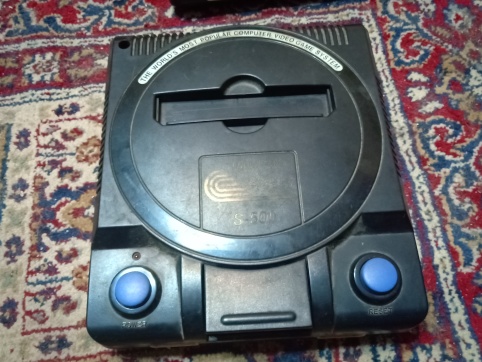 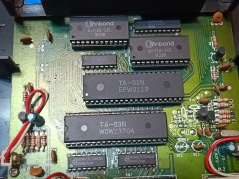 The next Ending Man clone in my collection looks the same from the outside. Blue buttons, the same gibberish about being popular worldwide, etc; however, if one turns the machine around, he or she will notice that the indicator stating where the power adapter and audio / video inputs belong, has been changed. The sharp corners have been rounded, and the font has been changed. The chips on this machine date to 1990 and also 1991. 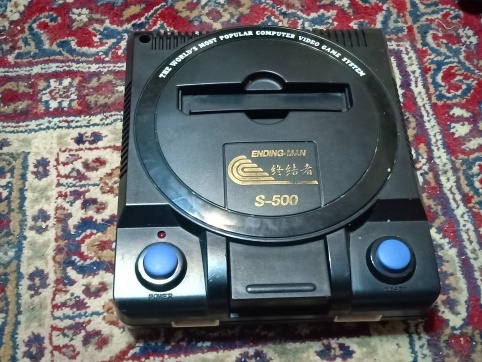 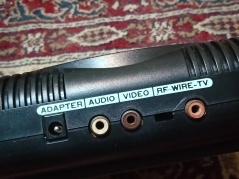 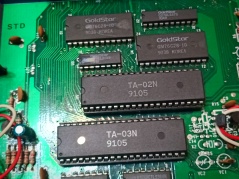 The third machine looks virtually the same as the second machine, though the sticker on the back has changed from white to black! The chips here date upwards to the 42nd week of 1991, one of the later machines manufactured that year.

By the time we reach the fourth Ending Man S-500 machine, cosmetic differences become more apparent. The slogan running on the top of the machine has been shortened: instead of reading “The World’s Most Popular Video Game System”, it has been changed to the uninspiring “Computer Video Game”. The Ending Man text and logo have also been shifted down on the machine front, and the S-500 model number has been relocated as well. This is the notorious machine that had contained the batteries – it dates to 1992. Another difference is that by now, the buttons on the machine are now yellow. 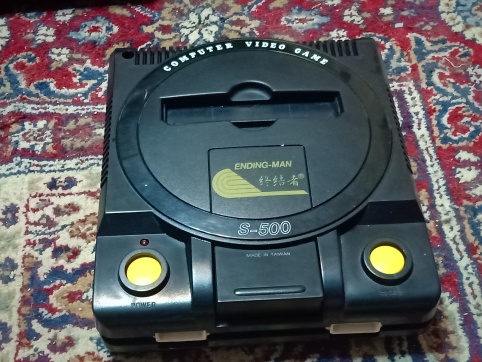 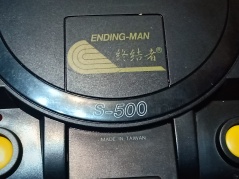 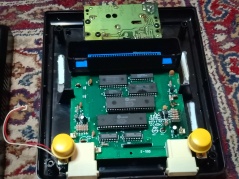 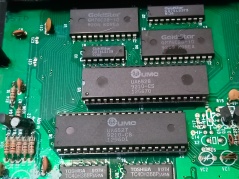 Moving onward, the next machine in my possession is an Ending Man S-500A; it is precisely at this point, where I believe Ending Man had switched from using discrete chips to a NOAC-based product. From its appearance, this model looks quite similar to the previous Ending Man machine, though instead of the “Computer Video Game” and Ending Man logos being printed directly onto the machine, they are molded into the plastic. The sticker on the back of the machine is now a round circle bearing the company’s name, and the machine itself is a NOAC machine. 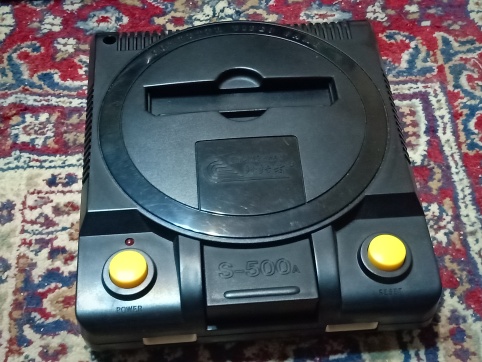 Interestingly enough, Tiger would base their TG-2002 machine off of the S-500A Ending Man model; under the hood, these two machines seem to be the same.

The latest Ending Man machine I personally own is the S-600 model. It looks like they tried to add a sensor onto the cartridge ejection button, and the logo and model number placement have been readjusted, putting them back to the same position as the original Ending Man S-500 machines. The slogan still reads “Computer Video Game”, and this time the back sticker is incredibly generic, housing only a serial number and the word Kenga, suggesting that this particular machine was part of the Ending Man set of clones branded and released under the Kid Ken brand. Inside, this machine is also NOAC-based, with the PCB listing it as S-500TA. 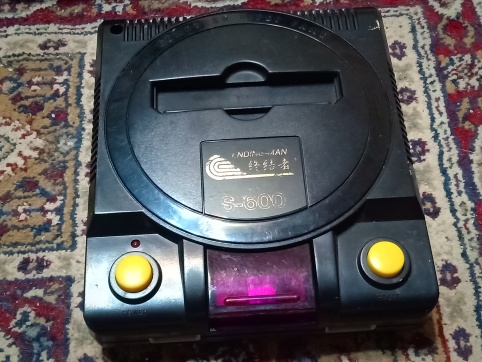 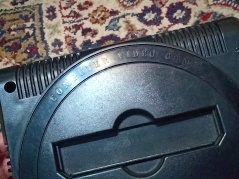 Although I am sure there are more Ending Man machines in circulation, I hope that this list of models / small tweaks can show everyone how this clone company had continuously adjusted their S-500 product, over the short duration of a few years, before advancing to a NOAC-based clone.